Janet Knight is a professional, well established Australian artist who owns, operates and teaches in her Melbourne based studio. Janet´s works have been acquired by international and Australian collectors. Since graduating from Ballarat University with a Diploma of Art she has been painting for over 25 years.

Janet is a well recognized Australian landscape artist, and a television personality with guest appearances on “Colour in Your Life” and on German TV. Her diverse expertise has won her awards in watercolors, pastels, acrylics and oils.

Janet´s exhibition schedule is quite busy with solo and shared exhibitions throughout the year covering a variety of subjects from landscapes, to florals, portraits, and abstracts.

In her workshops Janet teaches the most inexperienced “newbies” as well as intermediate artists seeking to further refine their techniques and learn new methods. In addition, she enjoys a steady flow of private commission work as well as working on artwork for her private collection and pieces for specific charities.

Janet often gets invited to be a guest speaker at local educational institutions, inspiring the exploration of creative skills in young people which is within all of us at any age. 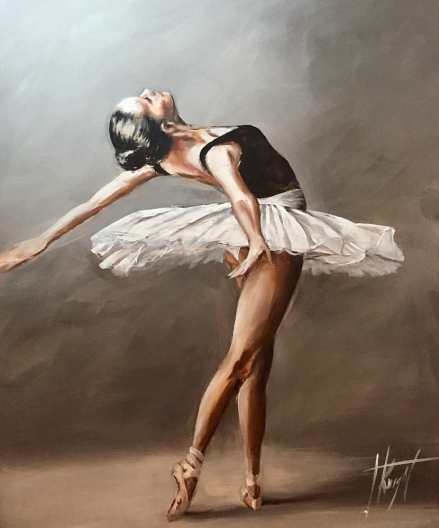