Michał Suffczynski graduated in Architecture from the Warsaw University of Technology and the University of Detroit Mercy, USA. He was also awarded a grant from the Residenza Universitaria Internazionale Association (Rome 1990) and the Italian government (Perugia 1991, Siena 1997). Michal later took part in an exchange program between the Warsaw University of Technology’s Architecture faculty and the Faculty of Architecture at Detroit University, where he studied and later lectured in visual communication. Michal won a Diploma for a design project for Galeria Sztuki Wspolczesnej (the Modern Art Gallery).

He currently works in the Studio of Drawing, Painting and Sculpture at the Architecture Faculty in the Warsaw University of Technology. Michal proceeded to a Doctorate in Structural drawing in the presentation of architectural space which also received the Minister of Infrastructure award.

He is the creator of illustrations using drawing techniques and water colours for the media, advertising agencies, architectural bureaus and private collections.

Michał Suffczynski is the author of the panorama of Warsaw city for Cushman&Wakefield. He co-founded the Association of Polish Watercolour Artists. 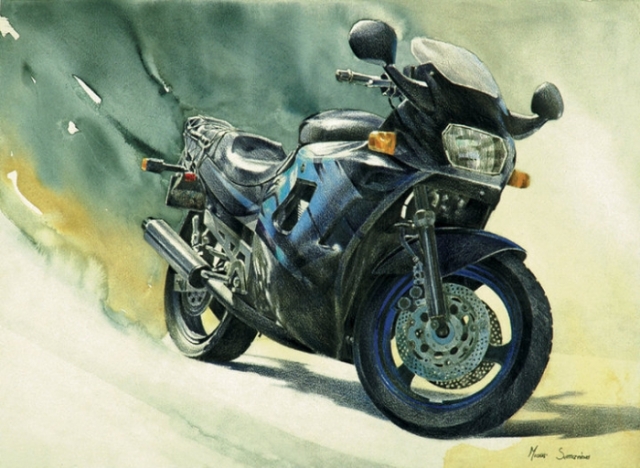 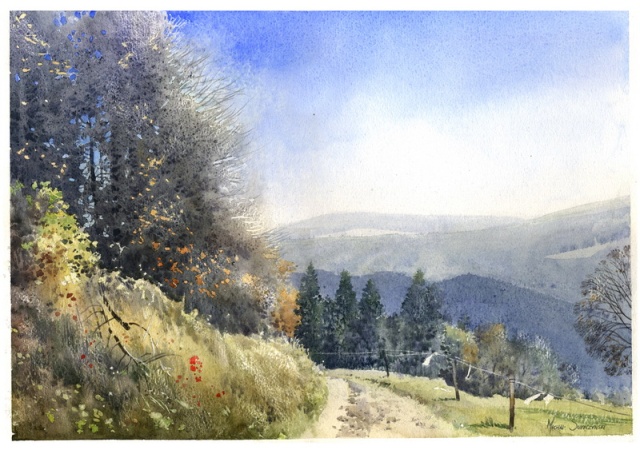 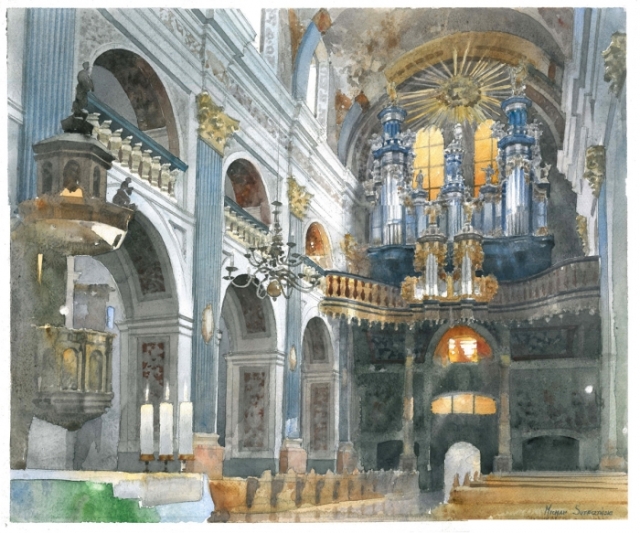