In the ‘60s he moved to Italy and studied in the studio of Pietro Annigoni attending the Scuola del Nudo of the Florence Academy. After moving to Spain he had his first two one man exhibitions before returning to England in 1966.

From 1968 onwards Nicholas exhibited extensively in London and the provinces before moving to Cornwall with his family in 1981. Running residential painting courses for a number of years and working in Adult Education he continued exhibiting in one-man and group shows and regularly received commissions for portraits and for figure groups in coastal settings.

Nicholas was made full member of the RSMA in 2012 and has been a governor on their FBA Board since 2014. He is represented by many renowned galleries across the country and twice received the Elizabeth Greenshields Foundation Award, Montreal.

Nicholas mainly paints in oil, though in the past he has also used a variety of different media including egg tempera. For his beach compositions, ideas come from sketches and colour studies done in situ on the beach which later convert into paintings in his studio. 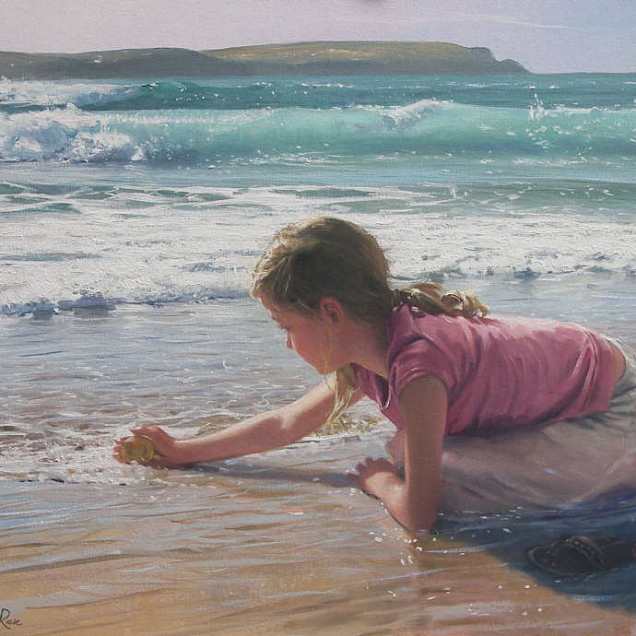 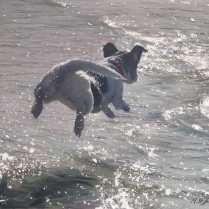